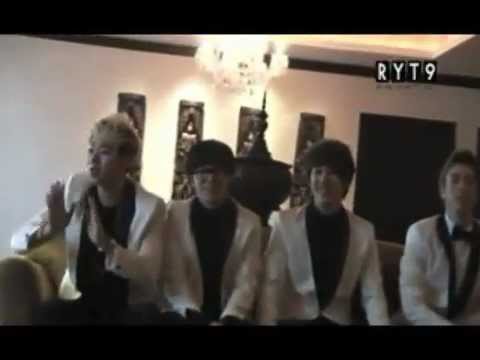 With Block B’s recent visit to Thailand, the popular news source RYT9 sat down with the young men for an extensive interview about the group’s background, current activities and more.

What’s getting viewers around the world riled up is Block B’s playful attitude and a variety of comments they made throughout the video that came across as rude and insensitive.

The interview begins with the members still getting settled with the interview, with one member even sprawling himself across the coffee table. Then at 3:40, Block B was asked about the origins of their group name. After leader Zico explained, he turned to the translator and stated, “You know this!”

At the 9:15 mark, the interviewer asked, “What separates you from other Korean hip-hop artists?” Zico then said, “We’re probably considered ugly to be idols. But we feel confident in our technical abilities.” P.O was then seen sliding back on the couch, pushing his legs up into the air and clapping his hands and feet together in unison. Zico continued, “And sometimes we have crazy clowns like him.” U-Kwon laughed and suddenly stood up and started dancing around, followed by a loud monkey imitation as he swung his arms and screeched.

What has really gripped the attention and anger of viewers was the group’s commentary on the recent flooding in Thailand. At the 12:32 mark, the interviewer brought up the crisis, to which Zico replied, “I know that many people have it hard due to the flood. With this monetary aid, we hope that you will feel better. The only thing we have is money.” To this, another member chimed in, asking how much money Zico had, to which the leader answered, “About 7000 won?” which is roughly $6 USD. The other members laughed again. 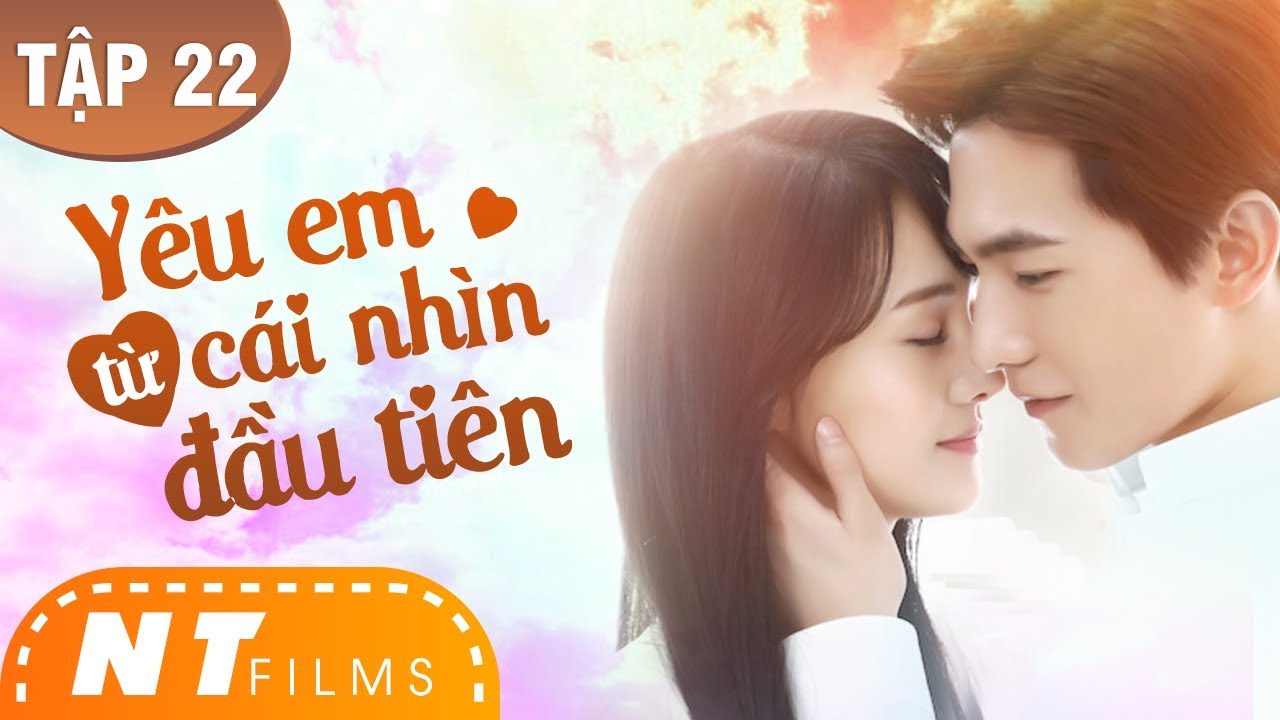 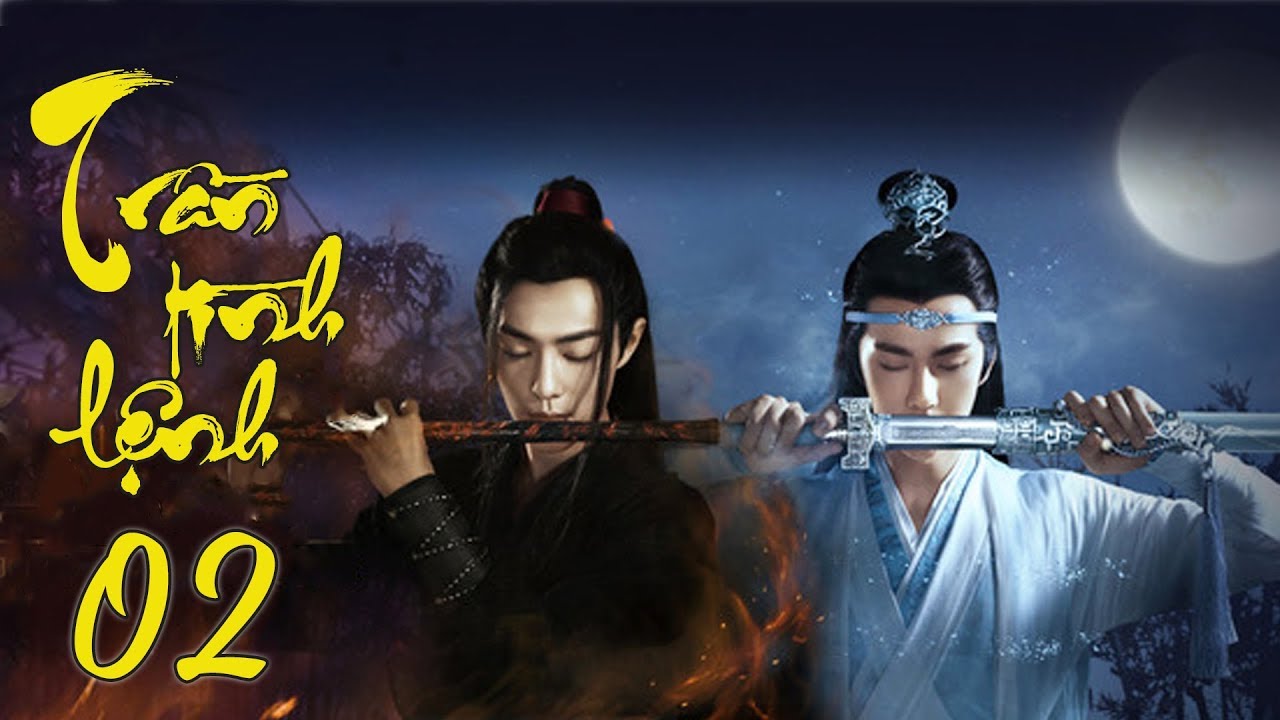 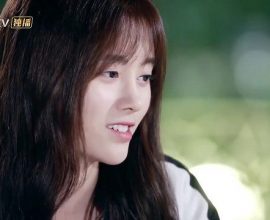 20 thoughts on “Rude Kpop star Block B in Thailand”