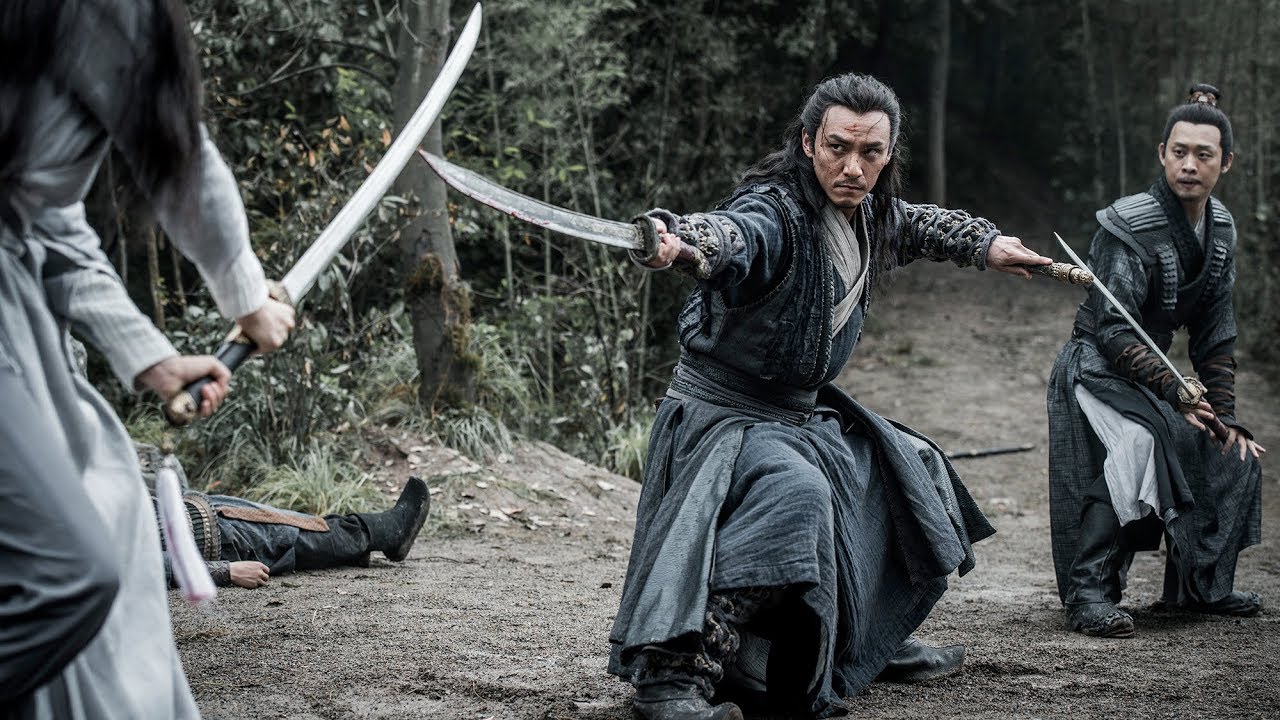 Set in the late Ming dynasty of China, the film tells the story of Shen Lian (Cheng), a loyal warrior of the Imperial Guard searching for the truth behind a conspiracy that framed him. On a mission to prove his innocence, he enlists the help of a wanted woman named Bei Zhai (Mi), though her unwillingness to divulge her secrets spells dangerous consequences.

As his journey takes increasingly treacherous turns, Shen soon realises that the only thing he can truly trust is his sword.